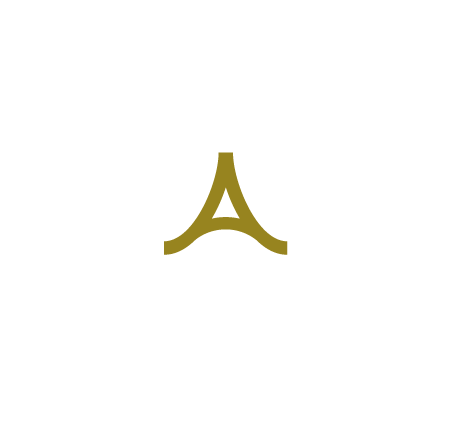 Based in Washington, D.C., the Advanced Leadership Foundation (ALF) is an international non-profit organization (501c3) with the key mission to inspire and develop the business, political, and social leaders of tomorrow. 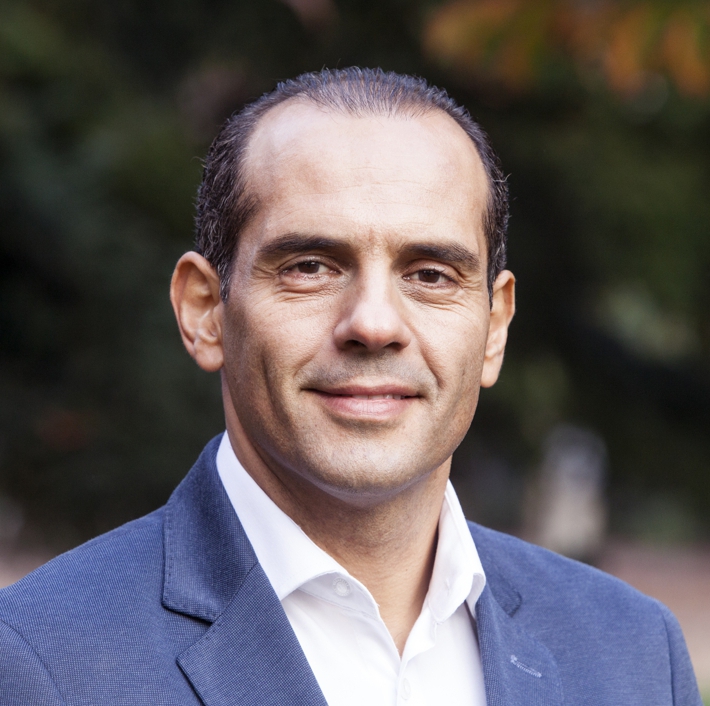 Juan Verde is an internationally renowned strategist for both the public and private sectors, with particular focus on sustainable economic development. His specialty is designing innovative strategies to attract investment, accelerate economic development, and support strategic alliances.

In the public sector, Mr. Verde served as Deputy Assistant Secretary for Europe and Eurasia at the United States Department  of Commerce under President Barack Obama. In this capacity, Mr. Verde led the Department’s efforts to solve trade policy and market-access issues faced by U.S. firms seeking to grow their business operations in Europe and Eurasia. Additionally, he was responsible for developing and recommending policies and programs to support U.S. economic and commercial relations with 52 countries in the region. Mr. Verde previously served in the Department of Commerce during the Clinton Administration as an international trade analyst, coordinator, and consultant, working first in the Office of Latin America and later in the Minority  Business Development Agency.

Within the political arena, Mr. Verde has worked to support democratic political candidates and issues for several decades. More recently, he worked on behalf of the Biden-Harris presidential campaign as a policy advisor, fundraiser, and organizer. He also served as Chair of Americans Abroad for Biden. Mr. Verde has also worked with some of today’s most relevant political figures, including former Presidents Barack Obama and Bill Clinton, former Secretary of State Hillary Clinton, former Vice President Al Gore, the late Senator Ted Kennedy, and former Secretary of State John Kerry. Mr. Verde was also a Congressional Hispanic Caucus Institute Fellow during his early career.

In the private sector, Mr. Verde has served as a consultant for a variety of prestigious companies, such  as Google, Cisco, SAS, American Express, and Banco Santander Investments US. He has also  collaborated with institutions such as the Inter-American Development Bank, Harvard University, and the World Bank. He founded and led the Canary Islands and Gibraltar chapters of the American Chamber of Commerce and is a current member of the Board of Directors of the American Sustainable Business Council, the leading business organization in the U.S. serving the public policy interests of sustainable responsible companies, their customers and other stakeholders. In the public sector, he has worked with the governments of Lithuania, Gibraltar, and the United States, as well as numerous governors and mayors in Latin America.

Mr. Verde’s policy and private sector experiences have dovetailed in his efforts to promote sustainable global business practices and leadership development. He was a key advocate of Vice  President Gore’s “The Climate Reality Project” and helped create its Spain and Argentina  branches. Among other recognitions, Juan Verde has been named for two consecutive years as one of the 100 Most Influential Hispanic Leaders in the Fight Against Climate Change, as well as one of the TOP100 Disruptive Managers and Leaders of 2021. He was also invited to participate in the UN Climate Conference, COP25 and will participate in COP26 in Glasgow. He also currently presides over the Advanced Leadership Foundation, a nonprofit organization based in Washington, D.C. that seeks to identify and develop  the next generation of business, social, and political leaders from around the world.

Mr. Verde is a doctoral candidate in Economics at the Universidad Camilo José Cela in Madrid,  Spain, where he is investigating green economy strategies for small island nations. He holds a  master’s degree in Public Policy from Harvard University and a Bachelor of Arts in Political Science and International Relations from Boston University, and was elected to the Alumni Board of Directors at Harvard University’s Kennedy School of Government. In addition, Mr. Verde has been decorated as a knight by the Sovereign Order of the  Ecumenical Knights of Rhodes and Malta, and his work has been recognized by Pope Francis. 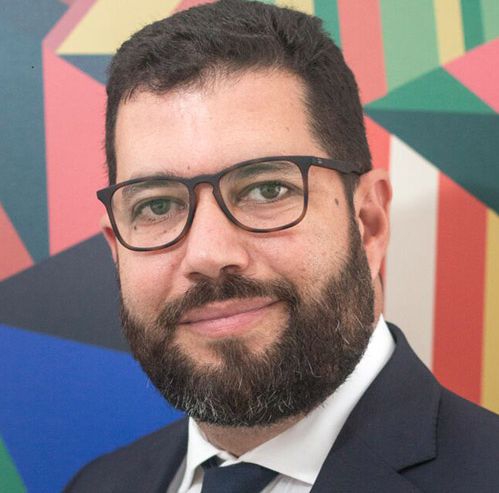 Jorge Brown is ALF’s Vice President. In this role, he sets strategic priorities, monitors results, and facilitates relationships with key partners. Dr. Brown is also a partner at the US consultancy firm, MAPA Group, an international business development consulting firm headquartered in Washington D.C. He is also a partner in several start-up companies that range from new technologies to fashion retail.

Dr. Brown has more than 20 years of experience in corporate internationalization and political consultancy at both a national and international level. He has developed most of his career as an advisor to numerous business and political leaders in Europe and Latin America, specializing in growth strategies, business development, human resources and corporate strategies. He served as Senior Advisor to the Mexican Ambassador in Belgium and held numerous posts in the Mexican government including the 2000 Mexican presidential transition team. He was also a development coordinator for The Climate Reality Spain, the Spanish branch of former U.S. Vice President Al Gore’s climate change nonprofit project. 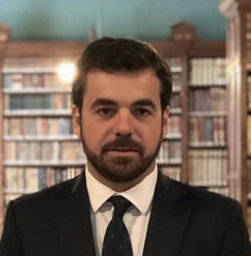 Acevedo is frequent contributor to some of Argentina’s most important national newspapers such as La Nación, Infobae and Diario Perfil. 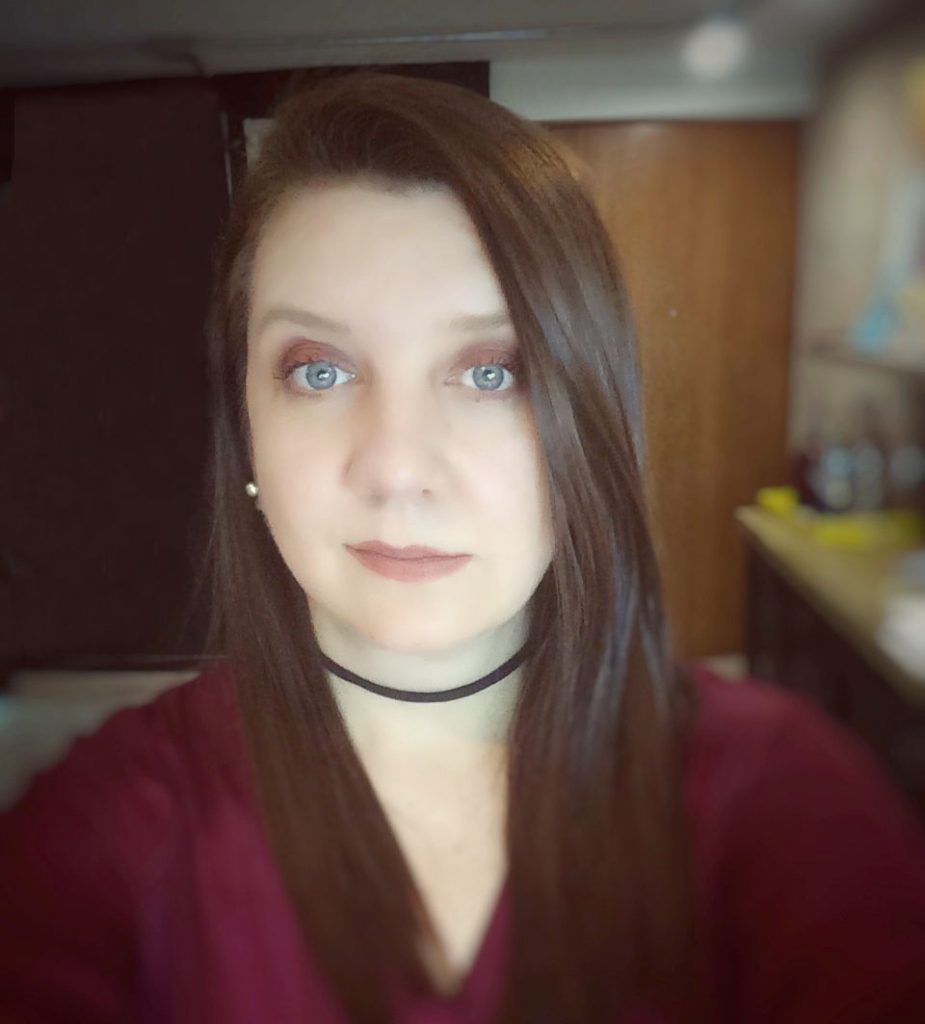 Carolina supports implementation and monitoring of the Foundation’s communication’s strategy. She creates promotional materials for program portfolio products, text and press releases, blog entries, newsletters and social media management, which includes the website. In addition, she is the National Coordinator of the Orange Leaders project in Colombia, where she manages more than 300 leaders, encouraging them to generate content, meet their ‘leadership’ commitments, record their communication actions and support this large network of people in any way they may need. 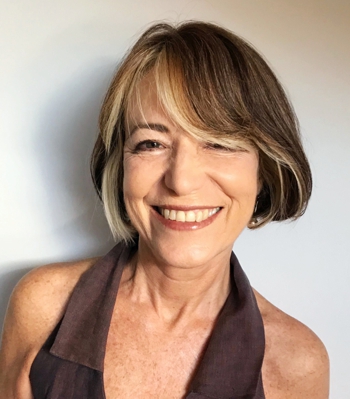 Lilly specializes in strategic communications, risk and crisis management, sustainable strategic management and paradigmatic change. She has worked both the private and social sectors, in environments characterized by diversity and multiculturalism, building bridges and intersectoral alliances. She started her professional carrer as journalist in several magazines and journals before focusing in strategic communications. Lilly worked as a consultant for Edelman PR Argentina, Salem Viale & Asociados, and Sphere Consulting. In the social sector, she was Director of Institutional Relations for Junior Achievement Argentina; Strategic Communications Manager for AVINA Foundation Latin America, Director of Institutional Development of Fundación Crear Vale la Pena and Executive Director of Fundación Argentina Ciudadana. For six years she was part of the Selection Committee of 1,618 Sustainable Luxury Fair; consultant in sustainable strategic management for Co-nekt Agitateurs des Symboles. She has collaborated with Sosteniblepedia and the Center of Studies for Sustainability Communication.